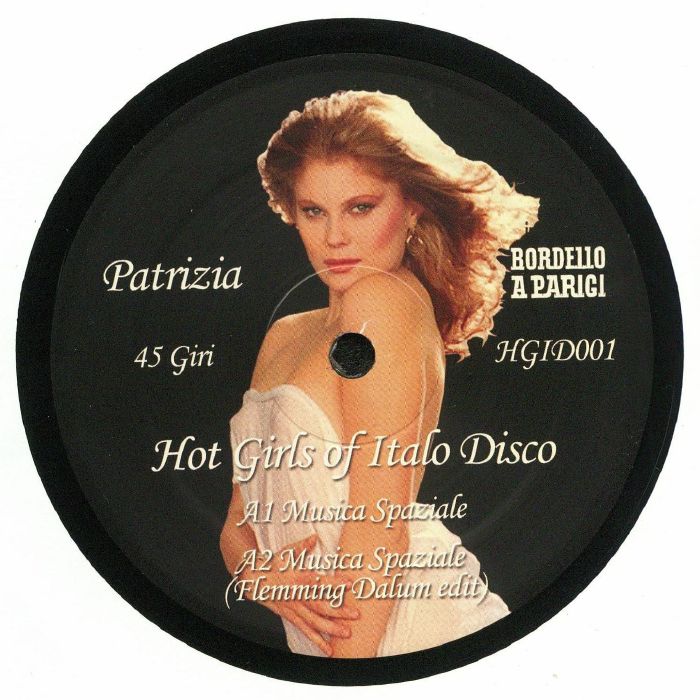 A rundown of the best magic tricks on the radar this May.

Henry Wu, formerly of Yussef Kamaal, now Kamaal Williams, forerunner of the new London jazz wave, has dropped ‘Salaam’, his sleazy new cut that takes cues from the acid box sensibilities of Ubiquity-era Roy Ayers and the sound and culture fusion jazz milieu of SE London. Watch out for debut album The Return on 25th May.

This has been causing a bit of a stir. On the 25th May Melodies International are bringing out their reissue of Frankie Knuckle’s classic slow-burning Womack & Womack remix. Previously only available in the £150-£250 bracket on Discogs, this one’s sure to sell out if it hasn’t already. Preorder at Melodies International.

3. Field of Dreams – Nothing Is Perfect

Blissed-out balearic house madness from Field of Dreams, who deliver a club chugger so cosmic that it it’s more Andrew Weatherall than Andrew Weatherall’s remix on the flip side. Also on remix duties are Mind Fair, who beef up the low-end and isolate the rolling synth line for maximum carnage. Stoned love.

Listen to the remixes and pre-order at Red Eye Records. Drops 18th June on the fabled Pleasure Unit.

Out 8 June. 12″, previews and pre-orders available at Phonica.

5. Uniile – This Must Be Illegal

Grainy, uptempo, sample-heavy disco/house weapon from Unille. Coming out sometime at the end of May. Probably get it here. Not much is known.

Digi only edit of a funktastic cut by Mr. Ayers.

This came out back in March, but word is spreading. CULTEDITS is scary, tripped-out and somewhat soulful, and guaranteed to get the room moving in brand new feverish ways. Get on Manfreda’s new clandestine imprint before the rest. Piccadilly Records still has some copies.

Double tip: Manfredas is going b2b with Andrew Weatherall at East London’s Pickle Factory on the 29th June. More than you bargained for, eh?

A reissue of a previously scarce Italo remix EP. Some have been waiting five years for this gem that dropped two days ago on Bordello. This slab of wax features sizzling hot Italo sounds lifted straight from the dustiest of Northern Italian record cellars, complemented by modern edits from Hysteric and Flemming Dalum. Still available on Juno at the time of writing. We are not responsible for any disappointment caused by sleeping on this.

As a featured in our Introduction to the Music of West Africa, on 1st June Afrodisia are reissuing Christy Essien’s seminal afrodisco LP from 1979, ‘One Understanding’, for the first time ever. Saving you a few quid once again.

Out on the 25th May, but Dig Deep Records already have some copies. Act fast.

To keep up to date with the latest from 45turns, you can subscribe to the list and get in on the action over at Facebook and Soundcloud. Come back in June for some fancy new tricks.

Final note: For anyone in London, we’re doing a little bank holiday party at a new basement venue in London this Sunday 27th. RSVP for more details.