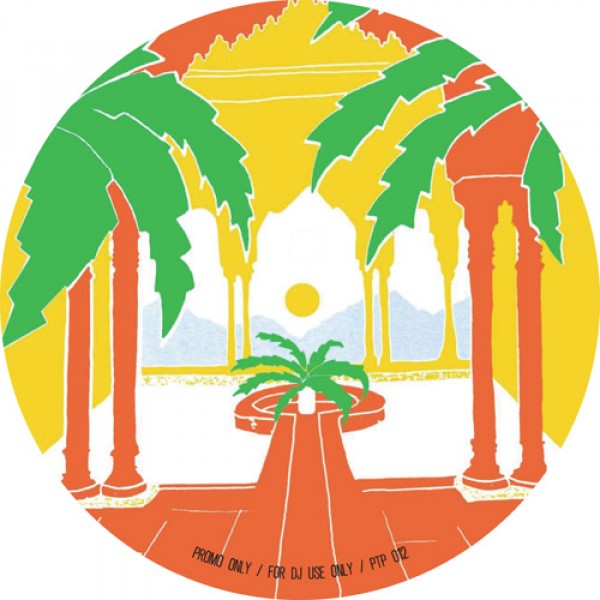 NB: This article is a direct copy of the press release which was originally provided by 45turns.
Ferocious propellor fans blast the sweat off your brow. Analogue synth raps on the walls in off-kilter glory. Gunshot tom drums race around the room, like mice you keep missing. This is ‘Operation’, the first track on Albion’s long-awaited second offering for renowned disco edits imprint Passport To Paradise. Following the superb Kompression EP last year, the Swedish disco druid is back for another leftfield voyage through paradise. Don’t touch the sides..
Where are you? Cruising at light-speed through a disco multiverse. An offering from the aliens – a vocoder box. Layer it on top of a chugging mid-80s synth bass. Put it on your playlist.
Flip around. ‘The Music Makes Me Feel Good’, is a straight-ahead boogie killer, making Albion Vol. 2 as versatile as it is fashionable, as eclectic as it is galactic.
Finally, you ascend far above the milky way, reaching heaven just as the sun disappears through the clouds. The angels are out dancing. ‘Sunset Reggae’ is blissed-out cosmic dub sweetness for the headiest of evenings.
‘Volym Tva’ is released on 22nd June 18, exclusively on 12″ vinyl. Pre-order it now at Phonica.