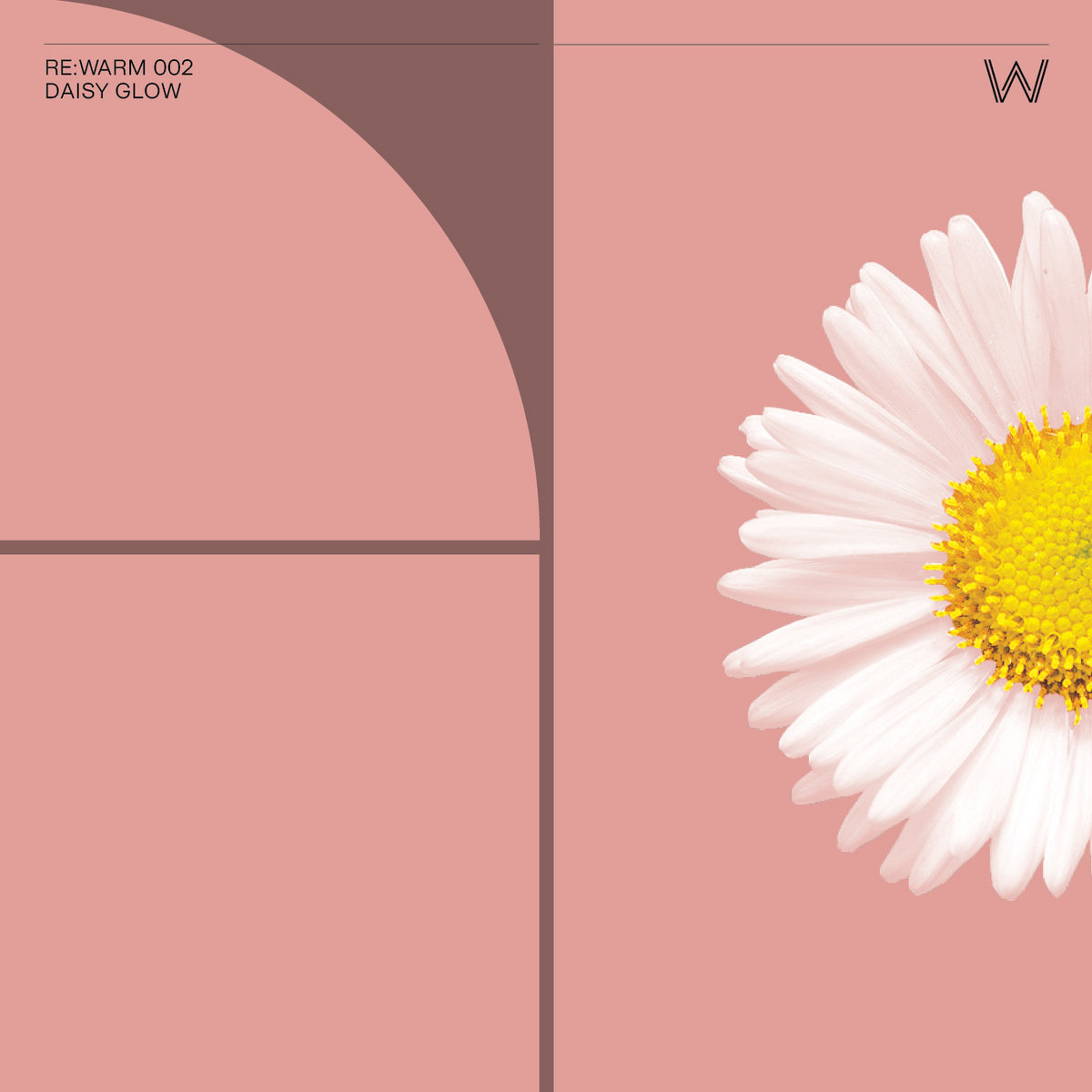 San Fran, ’92, full moon raves on the beach and Sunday afternoon parties in Golden Gate park. This is the backdrop to Daisy Glow’s sublime Give It All EP, a moniker that US producers Mouse & Kelix took up in the early 90s to bring out this deep, mellow homage to the San Francisco vibe.

Originally released under ZoëMagik Records as the first of what would become three Daisy Glow EPs on the label (see also Daisin’ The Glow EP  from 1993 and Right On!, 1994), the Give It All EP stands out from its grittier counterparts in its sensitivity toward the breezier side of US house music, speaking more for the temperate climes of the Pacific coast than the inner city industria of Detroit or Chicago.

Title track ‘Give It All’ nods along on gentle congas and shuffling drum box workouts, where thick analogue bass morphs into a more urgent 303-esque line – and back. One for being by the sea on a Sunday beach affair. Second track ‘Sunday In The Park’ opens with cascading ambient synths, setting the tone for downward bass glissandos over a crunchy, rolling breakbeat. It devolves into a middle section rounding jazzy seventh chords up with bells, congas, bleeps and gunshots and a tasteful load of delay, jamming on this for five more minutes until the end.  A proper roller for the later hours.

Third and final tune ‘Theme From Daisy Glow’ is the club banger, serving up one of those legendary Chicago-type basslines but soaked in reverb and delay – California style. Organ trills over the top evoke Mandy Smith’s ‘I Just Can’t Wait’ or even the house sound coming out of Northern Europe at the time, with artists such as Jaydee. Soaring, wistful and nostalgic, ‘Theme From Daisy Glow’ might be the highlight from an EP that, almost 30 years on, still has the capacity to move heads in a club or the hairs on your arm.

The Give It All EP is being reissued by Warm agency as part of their RE:WARM series. Pre-order the 12” at their Bandcamp page for release around 31st July.