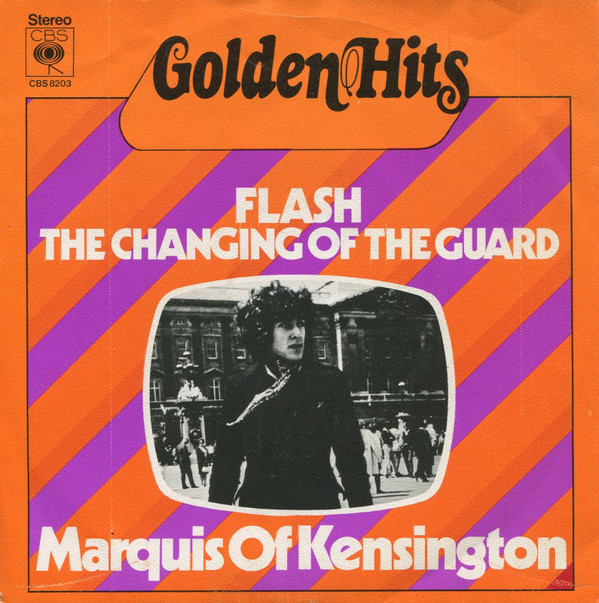 In number 3 of the series, Elevator East showcase an oft-overlooked gem from the 60s British psych scene.

Dusk (or dawn) is upon us; a cataclysm approaches.
In 1967, Robert Wace, the former manager of the Kings, sat at a piano and threw into the world what would have been the climax of a western drama.
Although the group’s career was short-lived and somewhat cynical, this sound is a marvel to behold.

With the clever use of echo and reverb, a fuzzy guitar in the distance converses with the keys, persuading you into shaking every bone in your body…
Length-wise, the tune has a similar effect to Little Wing. You won’t yearn for more – such a timeless message doesn’t need to be elongated.
This is an emotional headphones listen but its versatility stretches far beyond the comfort of home. It’s also a beachside banger that can leave you in tears.

Let the breaks do the talking.