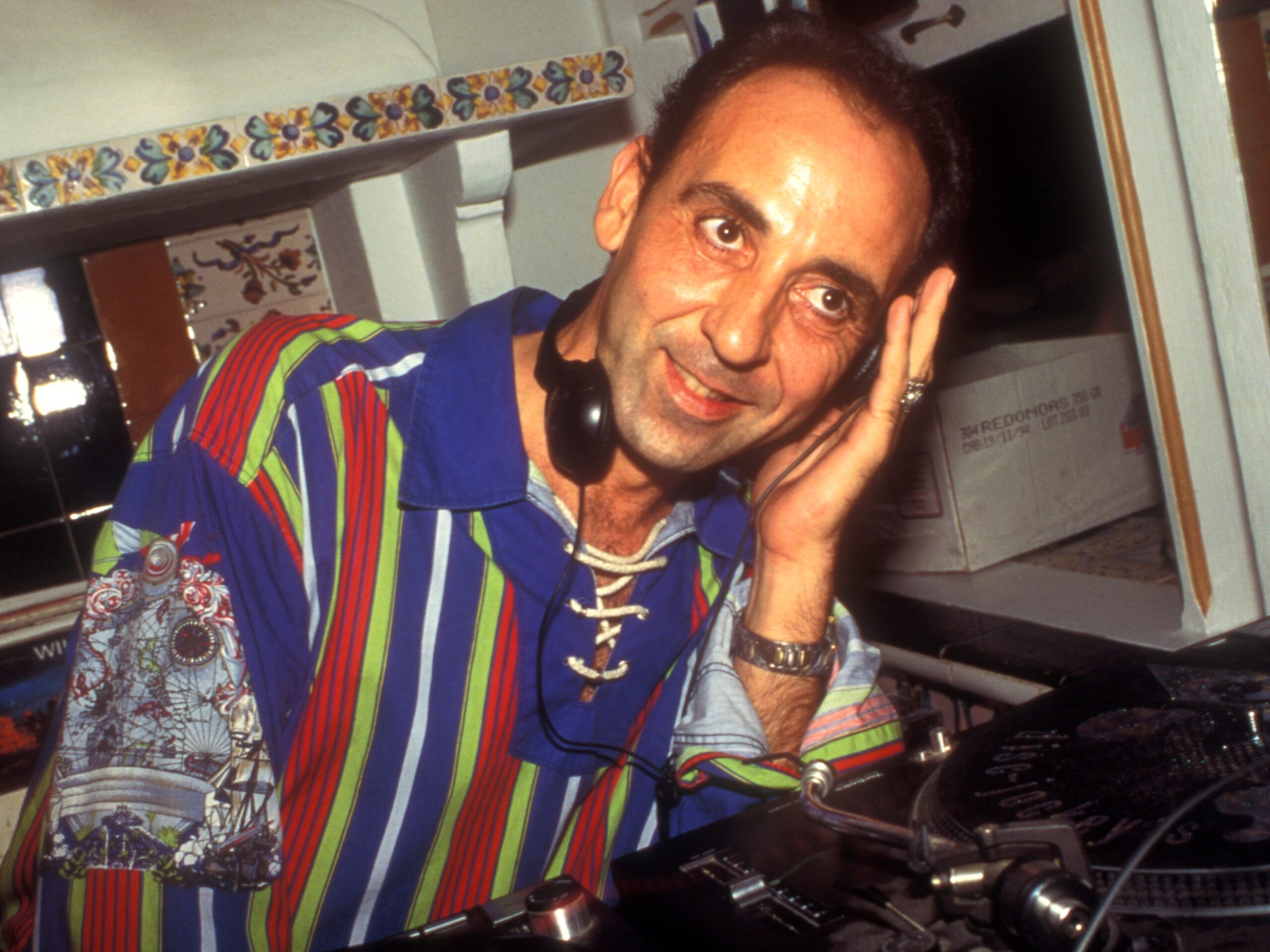 I met Fannoire Ge about two years ago, when dream house pioneer Don Carlos came over for a 45turns set on Netil Radio. Fannoire was doing his show in the slot right before ours, and just at the moment that we walked into the studio he happened to be giving a shout out to our gig later that night. That was an exciting bit of serendipity. Fannoire is a regular contributor to the 45turns group and can often been found sunning his record collection all about London in spots like Spiritland and the BBE Store.

So this was always going to be a good listen – Fannoire’s latest show on Back2Back FM is a tribute to the late great José Padilla, a pioneer who this site owes a lot to. So check it out – the Joakim remix of Max Berlin’s ‘Elle Et Moi’, anecdotes about a musical education in balearic instituted by José, discovering the Café Del Mar comps on Santorini as a heavy rock kid in the mid-90s, Chris Rea (version française) and a behooving disregard for beatmatching. Fannoire’s show is deep, dreamy and full of that white isle magic. But, most importantly, he tries to unravel a few of the layers of that all important question – what is balearic music?