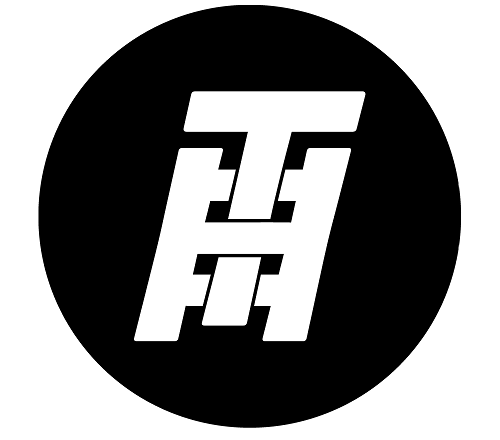 With the closure of 199radio, a smarter, sexier, black-clad phoenix rises from the ashes.

London’s newest underground radio station, Threads, will launch on the 25th of January at The Cause, Tottenham’s beloved late-night DIY party institute. As well as rafts of eclectic music programming,  Threads will be a community radio station for London set right at the forefront of the exciting cultural activity underfoot in Tottenham. Expect shows from the likes of Chaos Theory, Timothy J. Fairplay, Elevator East, Loose Lips and 45turns airing shoulder-to-shoulder with programming that engages with the difficult issues facing the area. broadcasting 24/7 from their custom-built studios at The Cause.

The station will also feature a second stream, Threads*, which will play host to a sister studio in Berlin alongside an array of content from across the world. As with the Tottenham arms, Threads* will actively engage and participate in the issues facing the communities it streams from. It will identify international collaborations by the specific district of its contributors, rather than the city, for example Threads*Moabit (a district in Berlin) orThreads*Vinohrady (a district in Prague).

The station will be launching with a party at The Cause this Thursday, and you can tune in from then over at threadsradio.com.