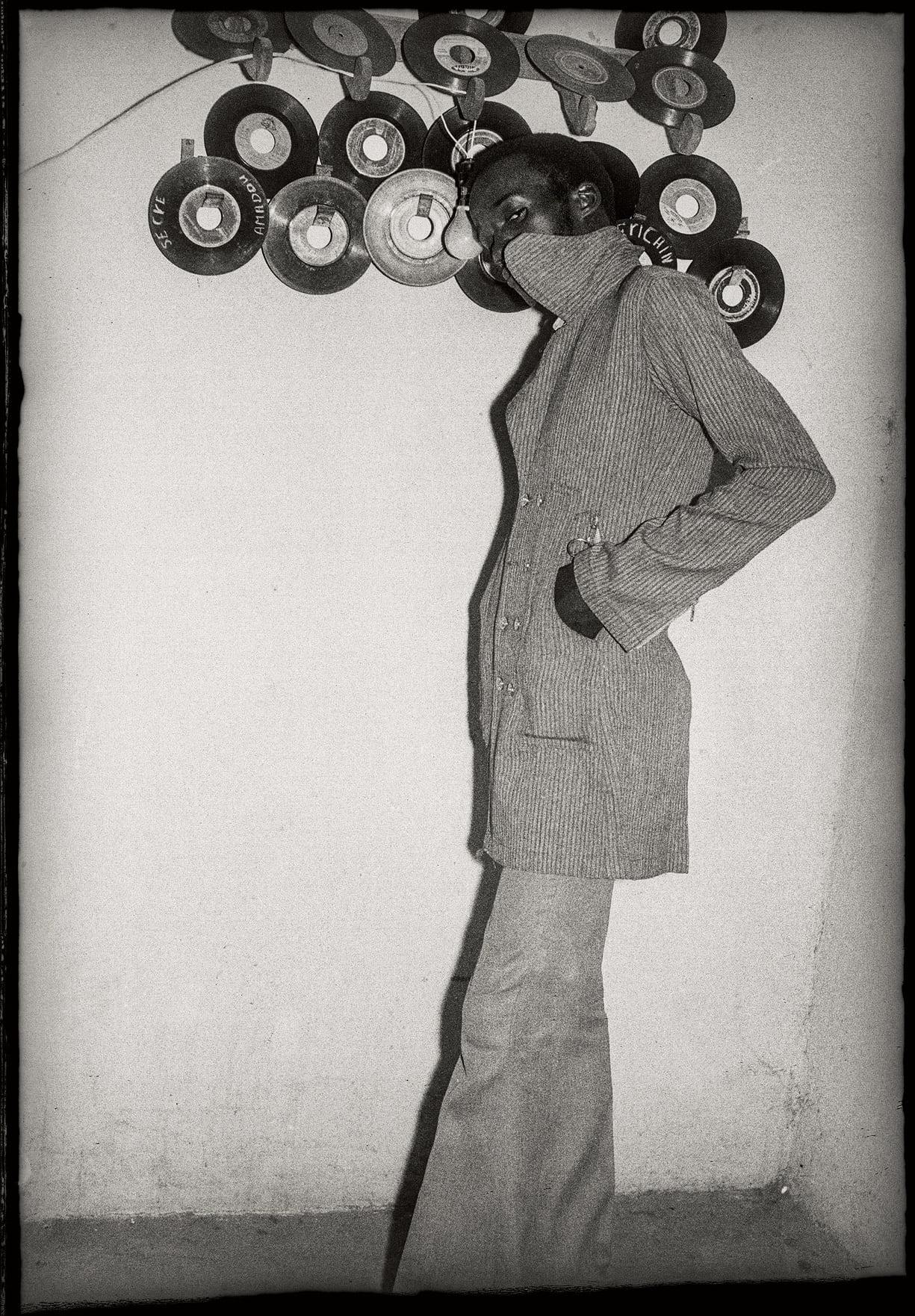 In part 2 we head to the 1970s for a 15 track exploration of psychedelic sounds from West Africa. Here’s part one, in case you want to catch up on the first 15.

Borne of the musical chemistry between highlife musicians Fela Kuti and Tony Allen, afrobeat defined the mood of a 1970s Nigeria eager to throw off the shackles of its exploitation and move towards a united African continent able to take charge of its own rights and resources. Fela’s infernal cauldron of highlife, bebop jazz and heavy funk quickly took hold in Nigeria, spreading to the rest of West Africa and eventually to all of the Western world. Afrobeat craze sent Fela Kuti & The Afrika/Egypt 70 to the US, UK, France, Germany and massive festival appearances all over Europe. To this day there remains a huge appetite for afrobeat and its legacy, epitomised in the figures of Femi and Seun Kuti (the latter of whom still performs globally with the Egypt 80), the annual Felabration, contemporary afrobeat ensembles such as Antibalas, Newen Afrobeat and London Afrobeat Collective, and the ever increasing value of original Fela pressings globally, from San Francisco to St. Petersburg. Here’s a rundown of some of our favourite afrobeat tunes::

The moment where afrobeat came into its own to become the musical force that captivated hearts and minds across the world. Deep, dark and raw, ‘Lady’ is the epitome of Fela Kuti’s uncompromising call to arms for Africa to resist the excesses of Western pomp. A cornerstone in the musical development of afrobeat and one of the best instances of Fela’s enigmatic sermonising that has and will invite controversy from everyone from the Nigerian military to today’s misguided social justice fighters.

Can’t really put it better than this video description: ‘” … Afro Super-Feelings led by Segun Okeji: Afro Super-Feelings (Comet/Awoko : 197? – r: 2001: Soul Patrol)
Good goddamn. Who is Segun Okeji and why is nobody talking about him? “I Like Woman”, is a funky, mid-tempo slow-burner in the Fela mold. It’s led by Okeji’s wandering sax– and, based on these horn arrangements, I suspect Okeji took a lot of his inspiration from the king of Afrobeat. Fela is good company to keep though, and Okeji’s take on Afrobeat is symphonic in scope and marvelously kinetic….”

As you might have noticed, female admiration is strong within the afrobeat sphere. The Shango Dance Band (Shango meaning ‘thunder’ in Yoruba) was formed by Ojo Okeji, previously the bass player in Fela’s Koola Lobitos, during his time in the Nigerian military. Their one-off and incredibly rare 1974 record has recently been unearthed by Comb & Razor with the thunderous afrobeat heavyweight ‘Women Are Great’. Check it…

A classic from Fela in his signature slow-burner style. Let the flames of brass power and Tony Allen’s dense rhythms engulf you.

Or, if Shakara ends too soon, check out ‘Beasts Of No Nation’. At half an hour long, Beasts of No Nation embodies the spiritual obedience that Fela could evoke in his audience:

Ghanian band bringing synthesizer elements into the traditional afrobeat sound- a prototype for the more electronic direction we’ll explore in the next section.