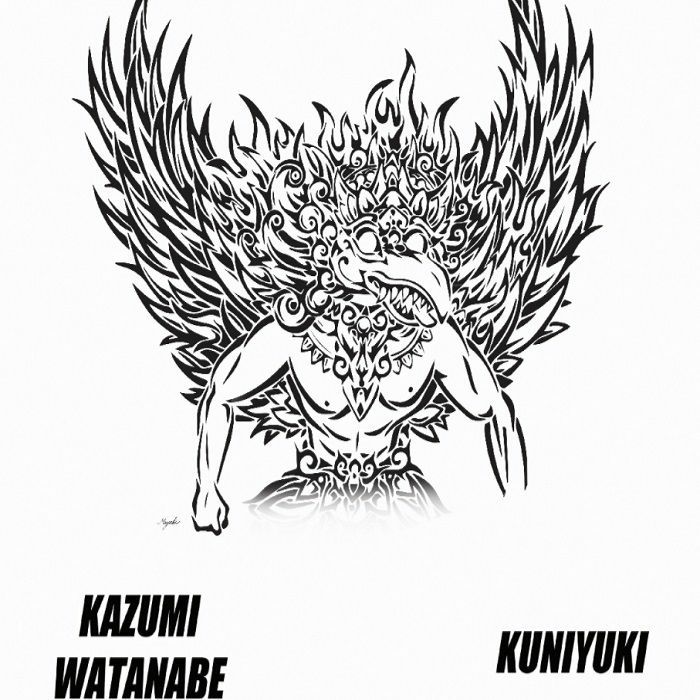 Cheekily named Jazzy Couscous have brought out an ambient experiment by Japanese jazz maestro Kazumi Watanabe that got lost somewhere in the 80s. It’s intricate and ethereal, conjuring up rainbow tones in high-fidelity.. Accompanying it is a sort of balearic remix from Kuniyuki, who adds tribal and natural elements to mesmerising effect.


Mood-making solitary listening.
Garuda was released on 26/3/18, and you can find it over at Juno.