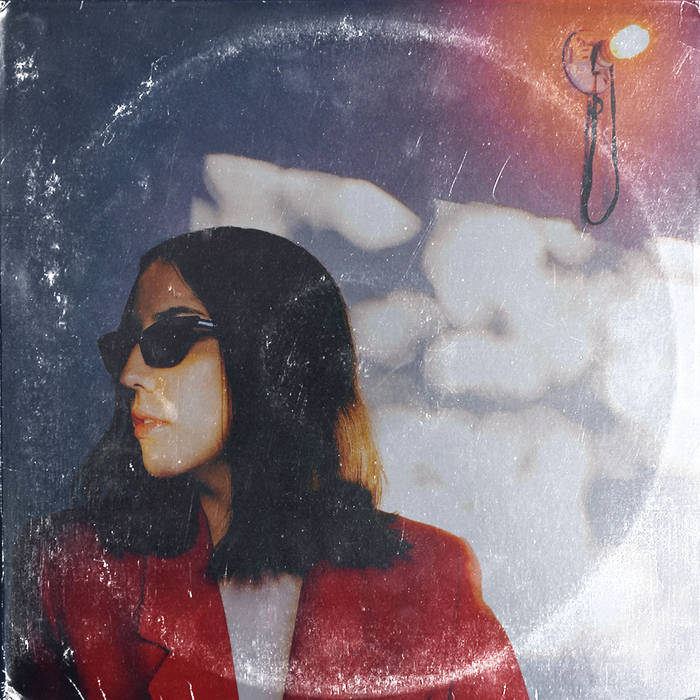 Throughout his two Secret Stash EPs, Never Dull has certainly lived up to his namesake in producing a catalogue of delightfully jazzy grooves. Released in May, Volume 1 is a veritable treasure trove of early summer classics, making use of fantastic clean cut sounds blended neatly with a low fidelity brush. Volume 2, on the other hand, focuses more on the live element, bringing a plethora of samples to create massive, invigorating tracks.
The most enticing bit of Never Dull’s production is without a doubt the use of live samples. Melodies with flourishes, human imperfections and soul can often be hard to produce with, due to their stark difference in feeling to drum machines and electronically generated instruments. When pulled off well, however, a live sample can bring a startling amount of volume, complexity and emotion. ‘Friday Night Special’ from Volume 1 is a perfect example, featuring an improvised jazz melody that weaves its way through the song. It’s clear that Never Dull has taken extra care to blend the saxophone with the beat and synthesiser melodies, playing with the mixes over the course of the track to ensure they create a perfectly synchronised sound.
[bandcamp width=100% height=120 album=433797116 size=large bgcol=ffffff linkcol=0687f5 tracklist=false artwork=small]
Designing instrumentation to emphasise and subtly influence a prominent lead aspect is a talent in its own, and it requires a unique problem solving perspective on composition as well as a dense knowledge on the influence of the chosen style. Despite lo-fi house picking up somewhat of a derogatory meaning recently, it’s the genre that Never Dull is most associated with and he uses the usual aspects of the genre as a tool in the macro aspects of production. The tactical use of large amounts of compression, ambience and reverb gently blends melody and beat together, resulting in a compact yet sophisticated approach to dance music.
‘It’s You’ and ‘Saxyness’ are both driven by this aspect in their irresistibly blended grooves. ‘Saxyness’ in particular brings with it some satisfying features, including large string stabs and a heavily emphasised bass which are eased in with fuzzy compression at the edges. On the other hand, ‘It’s You’, has a more lo-fi feel with small breaks of clarity, creating an easy going funk when put next to it’s larger, more orchestral counterpart.
Another advantage of this style is that the bass and drums can be spotlighted without impeaching on the melodic parts of the track. On Volume 1 especially, the sound of the EP feels driven by beat and bass line, keeping some of the more repetitive compositions from feeling dull. Instead, songs such as ‘In My Soul’ sound like hypnotic house party anthems;,utilising subtle synthesisers and vocal samples that blend into the tribal drums. ‘Got Me Good’ is another great example of a rhythmically exceptional track, bringing up the low end with a deep, bouncing bass that seems to permeate the whole track with a sweetened late night summer atmosphere.
[bandcamp width=100% height=120 album=3899880080 size=large bgcol=ffffff linkcol=0687f5 tracklist=false artwork=small]
By comparison, Volume 2 has a much greater focus on melody driven tracks, exhibiting a wider variety of instrumentation and a much heavier use of sampling. Both ‘Willie the Man’ and “Take Me Higher’ are closer to disco than lo-fi house with their use of electric guitars, brass and classic string stabs. Every so often, the beat peeks through the dense canopy of harmonies, working as a momentary break from form rather than a prime characteristic. It’s as if the rhythmic sections are working for the melody, rather than alongside it. This is a potential criticism of the second volume. Within the context of Volume 1, however these tracks are a dexterous variation on the expected style.
The neat transition across the EPs from late night funk to 80s beach party is incredibly pleasing, not least because the styles feel like inverses of each other: one features deep beats blended with a low key melody and the other has a vibrant melody driven rhythm. This variety of style is certainly the main reason that these two records stand out so much within Never Dull’s discography and, arguably, the genre as a whole.
In his previous work, Never Dull has gravitated towards smooth, down-played production with the intervention of long vocal samples and energetic instrumental breaks. This approach is present in the Secret Stash EPs, but it’s distorted, with the focus shifting towards creating a descriptive jazz and funk fuelled sound, rooted in the bread and butter of his discography while re-presenting itself as a clear evolution.
Overall, the catalogue of both records combined is refreshing and delicately familiar, a mix of equal parts dusty soul and a bright, jazzy sound. Never Dull has hit upon that magic sweet spot between relaxed groove and euphoric drive, meaning that his compositions are fit for almost any situation. These EPs are essential pre-party playlist material, reminding me – at least – of long summer days spent crowded round a slightly broken speaker somewhere in rural England, skating on that mythical balance between hard hitting beats and soft rolling funk.

If you enjoyed this piece, please visit us over on Facebook and join the list for the best new records, mixes and features.