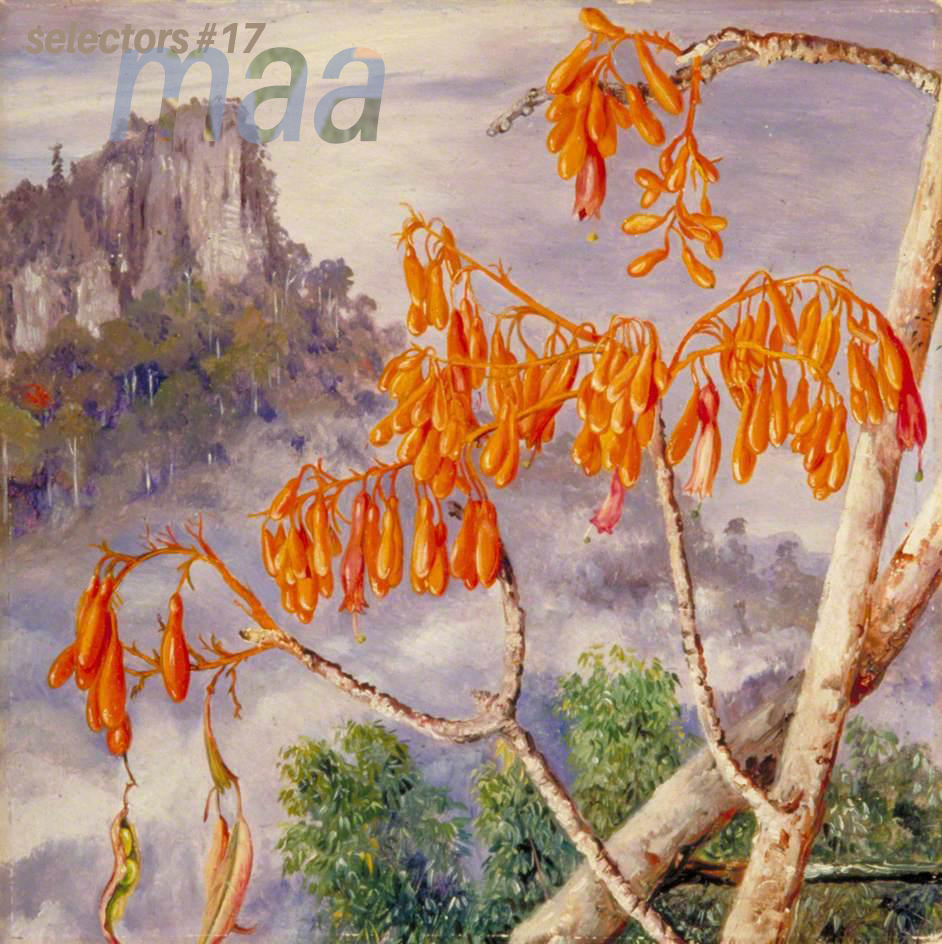 selectors #17 is a very special mix coming in from Tokyo Prefecture, Japan. MAA, aka Masahiro Tetsuka, is the founder of Hamon Radio, a breezy-as-you-like online radio series bringing together interesting tones from an international network of DJs and music lovers . He has a passion for meticulously crafted ambient sounds and between Hamon Radio, his monthly curated playlists, his guest mixes and his own Euphony clubnight in Tokyo, maa is a true pusher and believer of the kind of music that has the capacity to elevate you to a higher place.

I had the pleasure of meeting Masahiro at this year’s La Casella Festival in Italy, where we shared beers and balearic beats by the pool, on the dancefloo and under the baking Umbrian sun. During a series of b2bs over the course of the weekend , it became apparent there was a maa-shaped hole in the selectors series – one which he’s had the kindness to so gracefully take his place in.

Masahiro’s mix is full of elegance and warmth, tracing its path through an hour of nature-invoking music from his archives. He pays incredible respect to the art and his transitions are as natural as the textures either side. It drifts through a litany of dulcet, orchestral panoramas which conjure up snowy mountain peaks and village streams at dusk, opening up into an emotional crescendo where powerful restraint sounds out as fully and complete as the winds and strings that tug at your senses.

You can follow maa on his socials, and visit the Hamon Radio page for their full archive of shows.