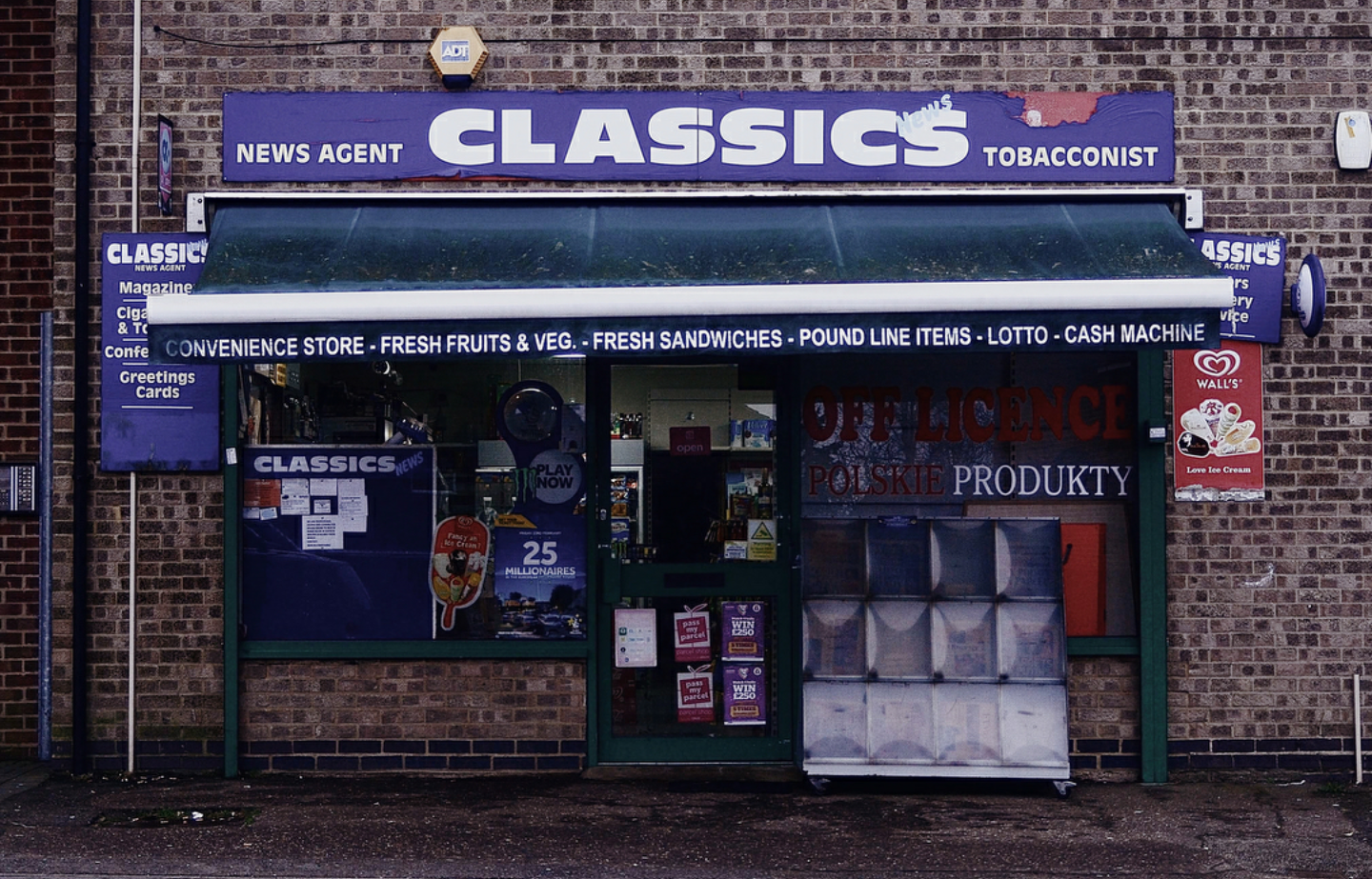 Here’s Hugh Helmore on what happens for local artists growing up in empty cultural spaces – and what happens when those spaces need to be filled.

There are a myriad of clustered villages and hamlets on the outskirts of Essex,, all of which are exceptionally pretty and (for the most part) exceptionally dull. This is the gulf experienced by many young people, growing up in small communities comprised almost entirely of a rapidly ageing population whose interests work counterproductively to those of the youth. It’s an exceptional privilege to grow up in a safe and affluent location, yet, as one begins to grow up and forge a creative identity, getting a foot in the door of any cultural industry can be incredibly challenging.

Within the area there are few clubs or spaces for electronic music, and the ones that exist nearby are extremely sanitised, which is satisfactory for some, but, fundamentally they don’t accommodate for local up and coming artists. The reason for this void of underground locale is that there’s barely an audience for it, and those who seek more experimental music tend to move or travel to London.
As you’d expect, this breeds boredom amongst young people, who have nothing to do with their evenings except hang around town, a point of contention amongst residents. A sizeable sect of the older generation view this as an inherent problem with the youth rather than as a result of environmental factors. Such a generational disparity weighs heavily on the ability of smaller collectives to start up events, essential creating a social cycle that amplifies the isolation.

There are still house parties, which are able to provide a platform for DJs, and the pure emptiness of the space allows for a lot more energy to be thrown towards local talent. This was certainly the case for Midnight Groove, a local DJ duo whose house parties provided a humble beginning for their career. The influence of such a loose fit origin are clear in their mixes, spanning through an eclectic choice of genres and periods where the informal events on which they cut their teeth gave far more opportunity for experimentation with both selection and technique.Their sound had to be able to bridge the distance between the point of origin and the musical capitals of the UK, meaning they had to push quite hard in terms of practicing and improving quality.

Confinement has evidently brought about a different choice of music, what with there being a somewhat amorphous suburban sound culture in place that tends to be less discriminatory in its span of genre. From a purely anecdotal standpoint, it’s easy to see the difference between the listening habits of people from the countryside and the city, perhaps due to the absence of specialised venues provoking a more ‘observant’ than functional taste. This unique aspect is something that Midnight Groove have been able to capitalise on with their ‘Adventures in Sound’ series, which they have used as a way of expressing their diverse tastes borne out of restriction.

Despite such complications, the exponential growth that the group has seen since taking up sets in the city has been rapid and purposeful, instilling a new life in the duo’s selections with the ability to collaborate and interact with a vast number of similar minded folk. Both members note the warmth they feel from the communities they experienced, as well as the importance of the artists around them in continually pushing them forward to achieve bigger things. This isn’t to say that finding such an arena was easy in the beginning, Midnight Groove have mentioned how they had to “muscle their way in”, working relentlessly to parent connections and establish a sense of placement.

With festival bookings on the horizon and a current residency at Shoreditch Platform, the years of work the two have put in have paid off, yet the force required to gain such momentum demonstrates how much of struggle the solitary town institutes. Fundamentally, location does not necessarily dictate success; however, there is often a requirement to move outside geographic boundaries to progress, which can be a large and challenging risk for some, especially as there is no guarantee of any form of reciprocation. This is why it’s so heartwarming to observe the movements and successes of local artists, especially when the formative chapter to their career is one of unrelenting difficulty, creating immense satisfaction once the metaphorical glass ceiling has been broken through.