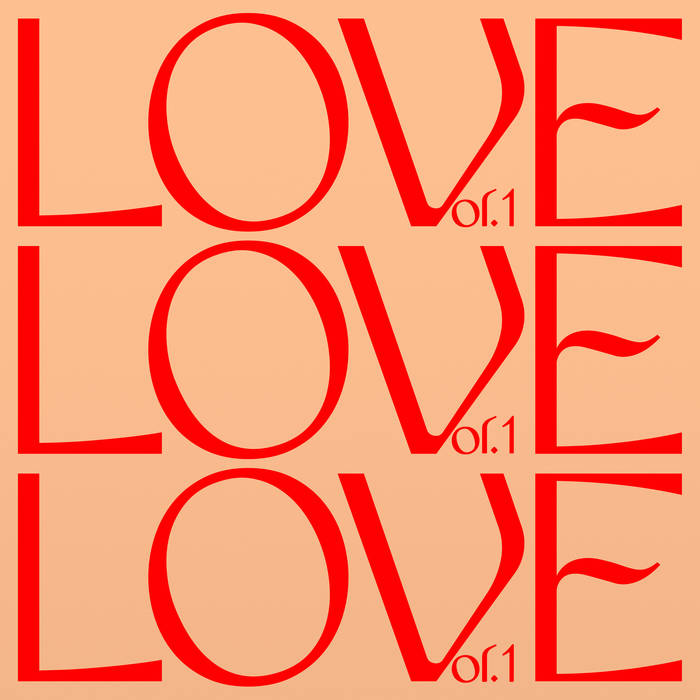 Eclectics is a south coast label we’ve been following closely, in high part due to their commitment to – as the name suggests – wondrous eclectic sounds from across the balearic and disco spectrum. Love Vol.1 is their first full-length comp, released today on all major outlets, with ten tracks from ten producers who embody the Eclectics vision

Andres y Xavi’s ‘My Alibi’ is a wild west dreamscape of cosmic calibre. ‘Caribu’ by James Bright – mid-morning balearica for when the double espresso kicks in. Museum Level’s ‘Hollow Mountain’, incantations from a far-off land where the sun sets twice a day. Guy Mayaan’s ‘Dreaming’ wraps you in the aurora of ambient house stylings reminiscent of The Orb. ‘Low’ by Rollmottle, driving a Tesla through Blade Runner LA.

Faint Waves bring the piano house of ‘Es Paradis’, uplifting with a twinge of melancholy. Then Ondata’s ‘Galactic Gaucho’, a trippy, bouncy scandodisco-soused adventure through lights and visions of a day in paradise. Dany Dorado delivers ‘Cable a Tierra’ where rabbits peep up behind the hills as night sets in slowly. A remix from Tony Johns, who works Sam Backhouse’s ‘Sunday Rain’ into a percussive retelling of the time when he sat looking at raindrops trickle down the window and imagined a night in the Amazon. Finally ‘Far Away Star’ by Third Floor Tiger that begins with a lugubrious strings section and segues into a midtempo reflection on the vastness of the cosmos.

This compilation reads as an incantation to something higher, a ‘slow, unhurried determination’ in the pursuit of love, and it’s out today (July 20th) for your listening pleasure.

Love Vol.1 is out today on digital only. Pick it up at Juno Download or the Eclectics bandcamp page.